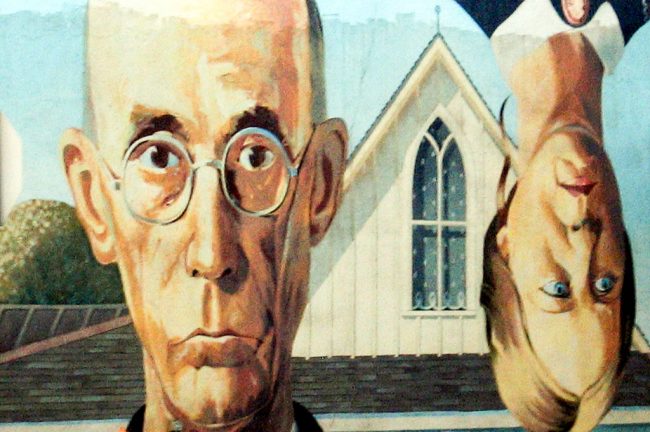 Mistakes at work are not what they used to be. They once were black and white, intimidating, and your fault. Now a mistake is more oops than ouch, encouraged as leadership development, touted as a growth opportunity, and not completely your fault. Errors do not have to be painful experiences, we’re told, but rather passages to understanding.

So, step right up, own your mistake and get credit. Well … maybe not.

Why not? The mistakes-as-learning argument sounds upbeat but here’s the reality.

Examples of good mistakes are few

Mistakes are viral
Err, and everyone knows about it.

Mistakes are memorable
We all know that mistakes can be forgiven (sort of), but rarely are they forgotten. Most of us relive our mistakes regularly. Some parade them out of guilt or anger. And, while your mistake may not be recorded in your personnel record, decision-makers file it in their minds.

Now we’ve circled back to the truth: mistakes are not achievement badges.

So, let’s bundle up our mistakes, learn from them all at once, and move on. Here’s how.

Face it. Know that a mistake is just a mistake. Unless you repeat it consistently, a mistake is not necessarily an indictment of your abilities, your intelligence, your personality, or your upbringing. Get on with your life.
Feel it. Most of the self-flagellation following a mistake is caused by embarrassment, which vaporizes quickly into a fog of confusion but which will lift after awhile to let you see and feel clearly again.
Contextualize it. A mistake is rarely made in isolation. Lack of information, misinterpretation, unexpected resistance – these and other factors and people can coalesce and cause you to make a hasty judgment, an erratic decision, or a wild guess – in other words, a mistake.
Zip it. Avoid compounding a mistake by overreacting or counteracting. Joking about your error regularly or beating up on yourself from time to time will keep the mistake visible. And going after those who judge your weak moment will only confirm your weakness.
Own it. A mistake that you made is your mistake. Make sure you have a good ethical compass handy to prevent you from blaming, weasel-wording, lying, suggesting, or gossiping and to keep you away from arrogance, anger, ennui, pride, or impulsiveness — all of which can trigger more serious mistakes.